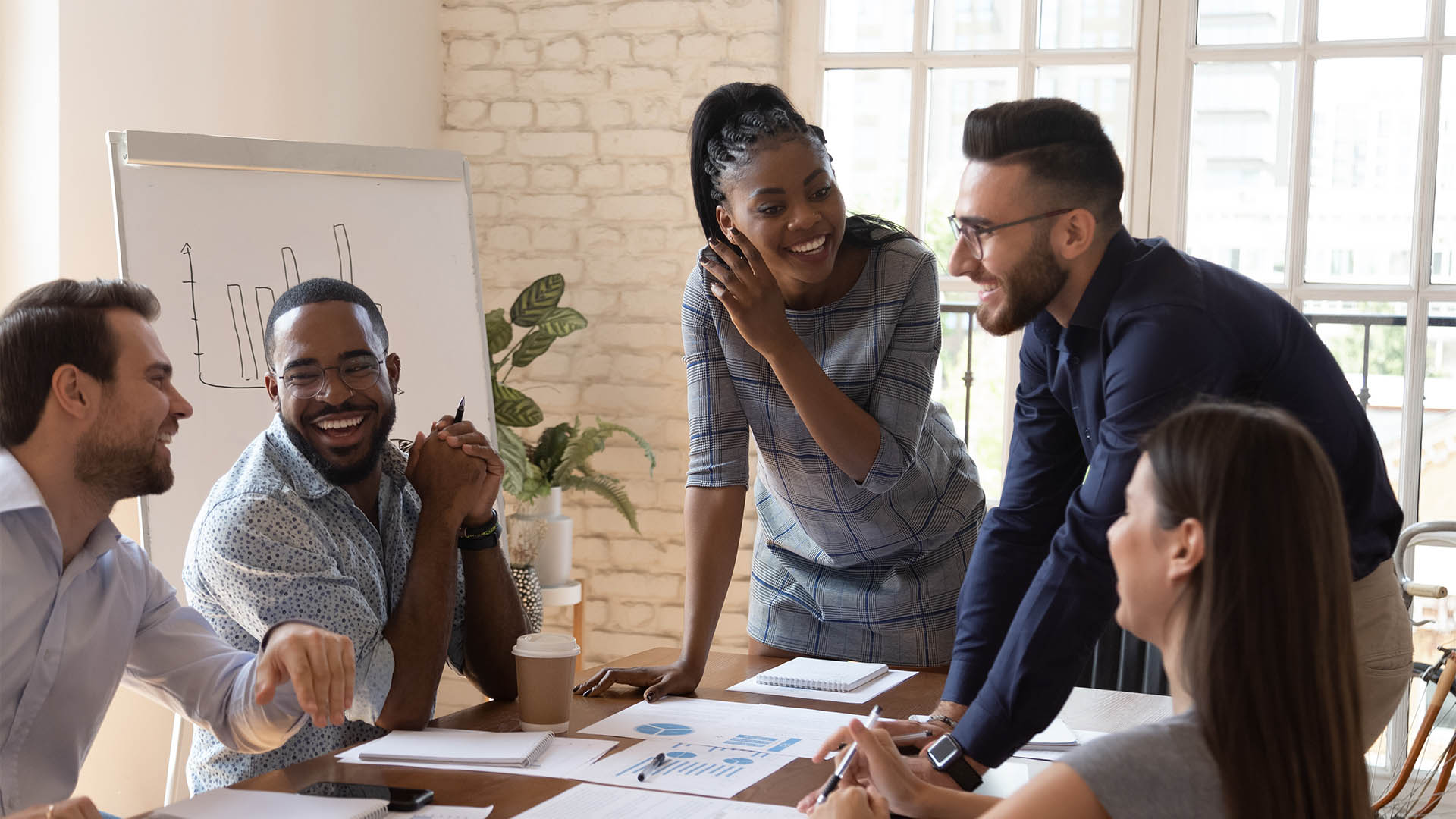 Let’s Talk About Bias: A solution-oriented approach to representativeness in mobility data

A cross-sector need for transparency

As the public and private sectors increasingly turn to geospatial data for empirical insights on human mobility at scale, decision makers are rightfully asking an important question: does mobility data provide the full picture of a population’s movements, or is it biased towards certain segments of society?

Without a clear understanding of data representativeness, decision makers may lack confidence in relying on geospatial insights to drive business strategy in the private sector, and to set public policies and investment decisions in the public sector. These issues are heightened during times of crisis—such as the global COVID-19 pandemic—which not only led to a rapid increase in the demand for real-time data on human mobility, but also raised the stakes on the importance of ensuring that data accurately reflects reality.

With our core values rooted in Transparency, Accountability, and Innovation, Spectus is committed to providing the information and tools needed for decision makers to confidently identify, quantify, and rectify issues of bias in mobility data. First, we provide a comprehensive overview of how selection bias is inherently introduced in mobility data collection. Second, we demonstrate how Spectus users can utilize on-platform tools to assess data representativeness, while also highlighting independent, peer reviewed assessments of our data. Finally, we explore innovative approaches to course-correcting for bias in mobility data.

As with any big-data asset, passively collected mobility data is subject to selection bias. For location-based service (LBS) data collected exclusively from smartphone applications, issues of selection bias are readily apparent. Since LBS data is, by definition, collected exclusively from opted-in smartphone users, such data sources do not capture mobility patterns of users who do not own smartphones, including users of “feature” phones  (flip phones), or those who simply do not own a mobile device.

Practically speaking, this means that certain socio-demographic groups are underrepresented in smartphone-derived mobility datasets. Take senior citizens, for example. While smartphone adoption among the elderly is rapidly increasing, just 61% of Americans over 65 own a smartphone, compared to 95%-96% of Americans aged 18-49 who own a smartphone.

Conversely, while smartphone ownership is high among minors, Spectus intentionally does not collect data from minors, going so far as to employ methodologies for identifying and removing devices from its panel that are suspected to belong to minors. While such a measure will introduce bias into the dataset, it represents an uncompromising commitment to privacy.

Although less acute than age, there is also a correlation between smartphone ownership and income. As of 2021, smartphone ownership in the United States among those making more than $75,000 annually was 96%, while ownership among those making less than $30,000 is 76%. While 76% still represents a relatively high penetration rate, there will still be a slight selection bias towards wealthier users. In lower-income countries, where feature phones are ubiquitous but smartphone penetration remains lower, LBS data is less representative of lower income users, as compared to middle and higher income users. As smartphone ownership continues to grow across income groups, however, such biases are likely to decline.

For discerning data analysts, Spectus provides an on-platform application to quantify bias in mobility data. By correlating the density of inferred home areas in mobility data with publicly available census data, analysts can measure data representativeness across subsamples of the data—such as urban vs. rural or census block group vs. county—over time. In performing such analyses, platform users are able to more confidently rely on highly representative results, while also taking steps to account for caveats and even correct for bias within less representative results.

In addition to our own analyses, independent academic researchers have worked extensively with Spectus data through our Social Impact program. In the process, they have generated multiple peer-reviewed journal publications, which include sections on data representativeness. For example:

In addition to developing tools for our data clean room users, Spectus is proactively working with leading academic researchers to develop innovative methods for identifying, quantifying, and rectifying bias in mobility data. Stay tuned for additional research publications from our Social Impact community.

About Us
Careers
Trusted Partners
Data Clean Room
Contact Us